Every day is Independence Day

Big and flashy, subtle and sophisticated, or homespun and disarmingly familiar, America has it all... a country where in the west so admired Celebrity and Pop Culture exists side by side with untouched wilderness. With so many cities and natural wonders spread across 8 million square kilometres of freedom, it's no surprise that the United States are the birthplace of the modern road trip. Few places on Earth can claim the variety, scope and scale of the United States, and its melting pot of influences from around the world has made for a culture rife with – and proud of – its contradictions. On a trip through the United States you should not miss a walk through Alaska's Denali National Park, a trip to the Kenai Peninsula or a nighttime stroll through New York. The charm of this country lies in adventure and exploration, in the enjoyment of American cuisine and in contact with the people, so that one takes home a lot of stories and a lot of unforgettable memories. 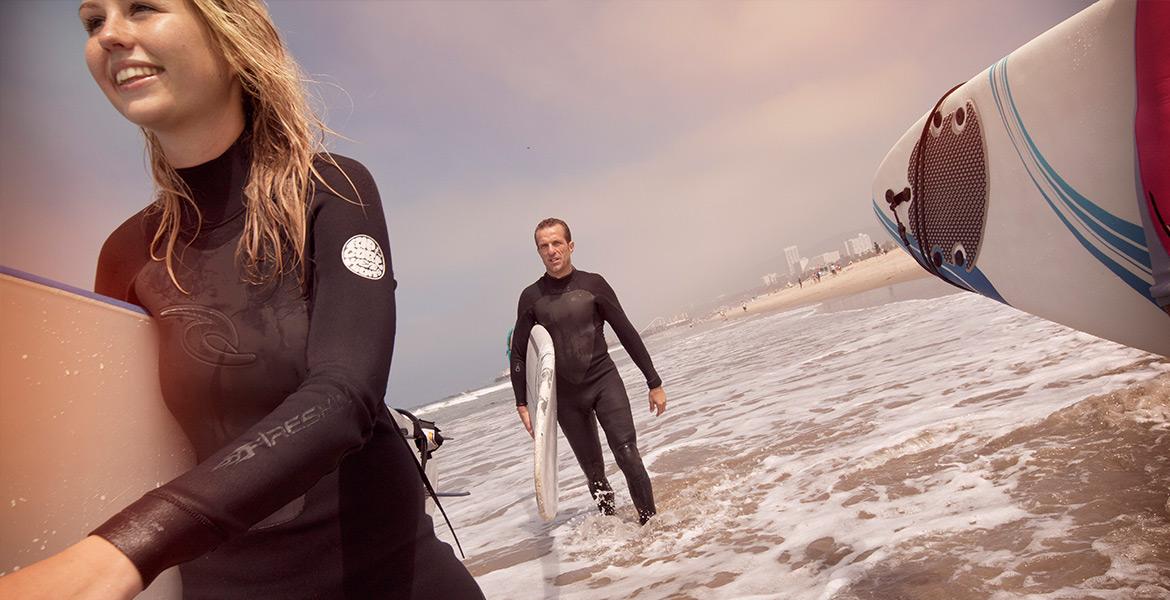 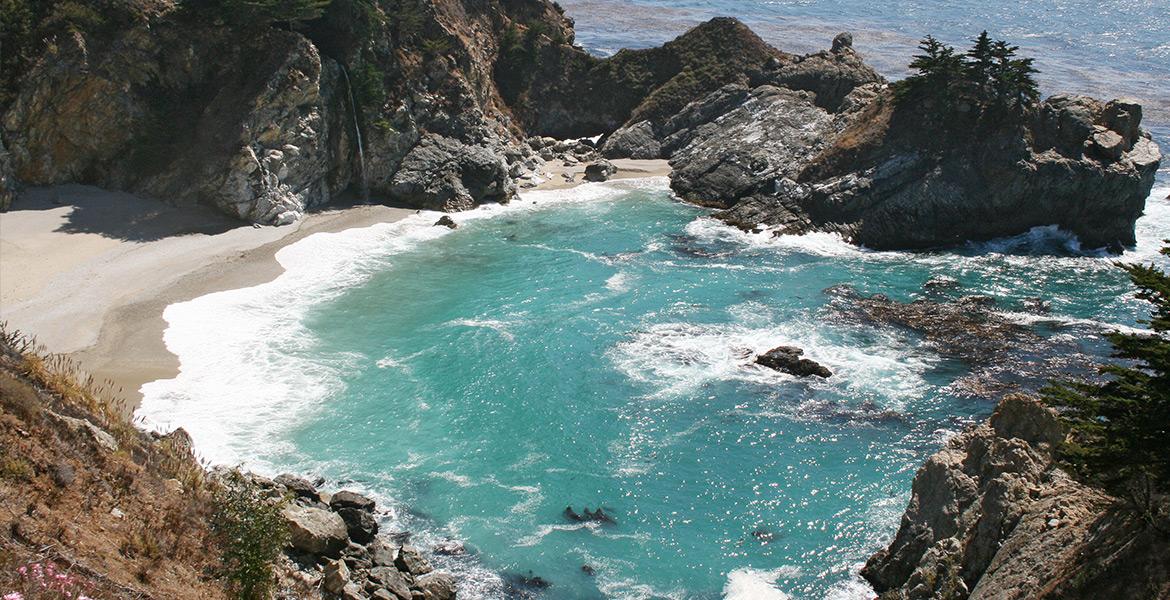 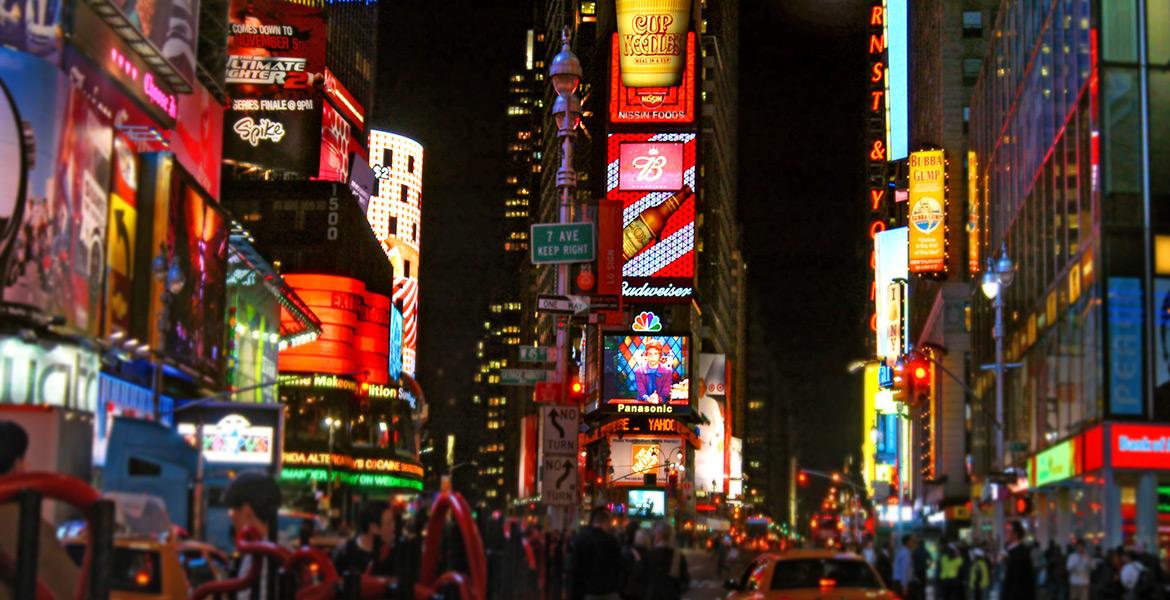